This exhibit is on display through 31 December 2022 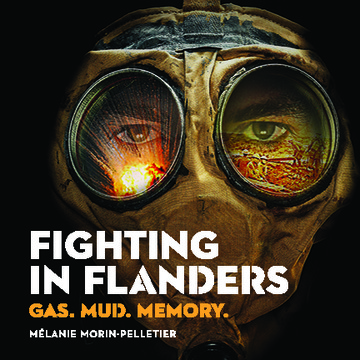 The Swift Current Museum is pleased to present Fighting in Flanders – Gas. Mud. Memory., a travelling exhibition from the Canadian War Museum. Canada played a pivotal role in Belgium during the First World War, and this story deserves to be shared with Canadians from coast to coast to coast.

“From the first use of deadly chlorine gas in the Second Battle of Ypres to the treacherous mud of Passchendaele, Canadian soldiers faced horrific new weapons and unimaginable conditions on the battlefield,” says Dean F. Oliver, Acting Vice-President and Director General of the Canadian War Museum. “This exhibition showcases the Canadian experiences in Belgium, and the impact these had on Canadian lives.”

Fighting in Flanders – Gas. Mud. Memory. explores the Canadian experience in Belgium during the First World War. The exhibition is presented in a series of four panels using photographs, personal testimonials, and reproductions of art. The exhibition covers the invasion of Belgium in 1914, the Battle of Ypres in 1915, and the Battle of Passchendaele in 1917. The final panel highlights how memory of the First World War remains an integral part of life in Flanders.

No cost for admission and everyone is welcome!
*** 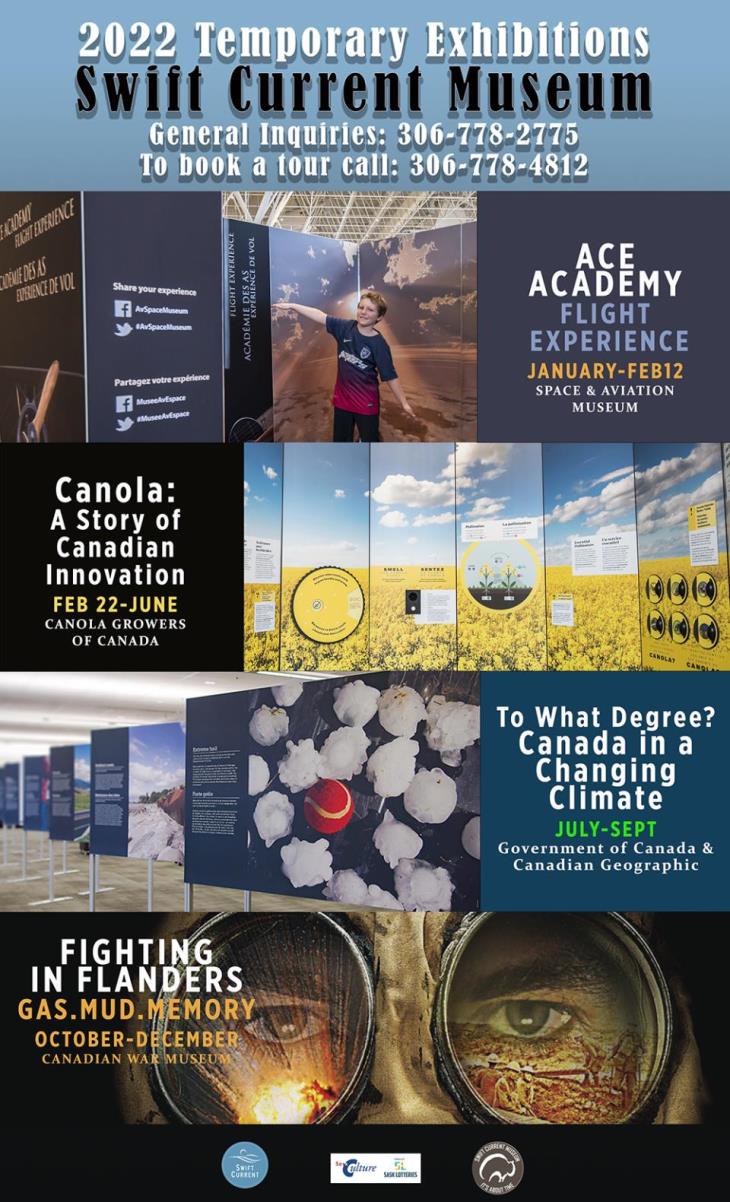