Swift Current City Council is comprised of the Mayor and six Councillors. Swift Current has no wards; each Council member represents the community as a whole, and every four years, the citizens of Swift Current elect the Mayor and members of Council. The current Mayor & Council were elected on November 12, 2020.

City Council is responsible for fulfilling the legislative function of the City’s government. Council members are responsible for establishing policy and setting direction. Council's decisions are made by a majority vote. Council meetings are held in the Council Chambers at City Hall (177 - 1st Avenue NE), and they are open to the public. If attending a meeting, you may stay for the entire meeting, or be present only when the item/items of interest to you are being discussed. Council meetings are broadcast on Shaw TV Cable 10 and streamed live. To view Minutes and Agendas for Council meetings, click here.

The current Council consists of: 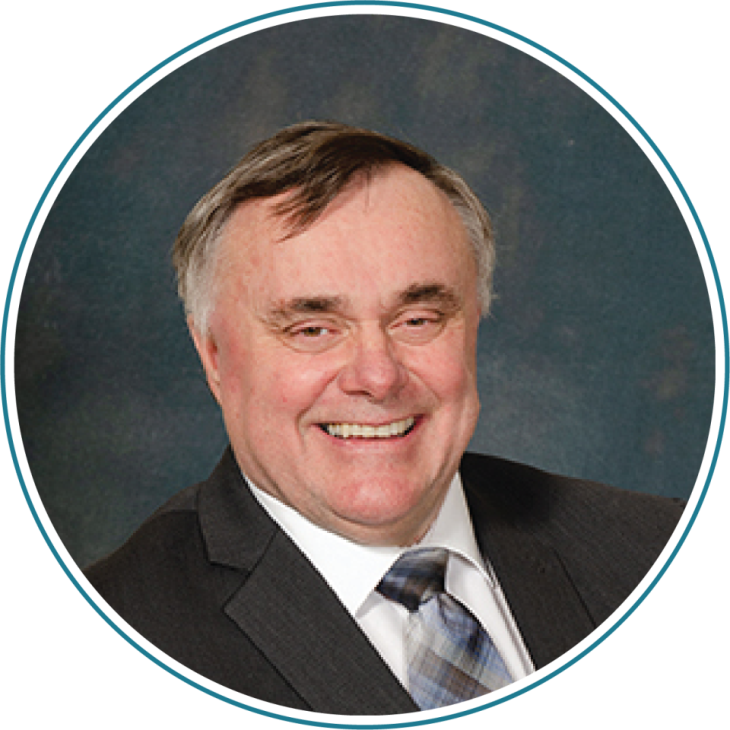 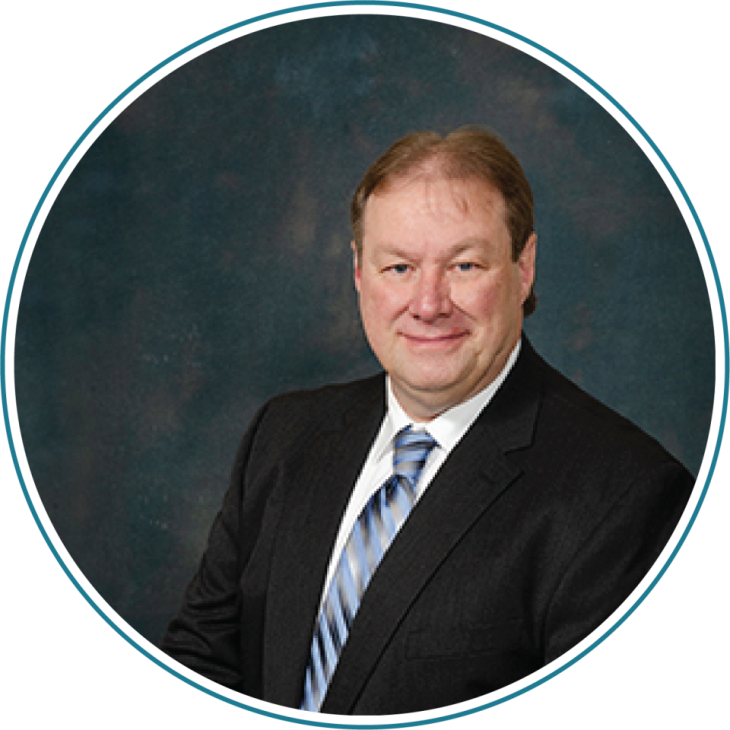 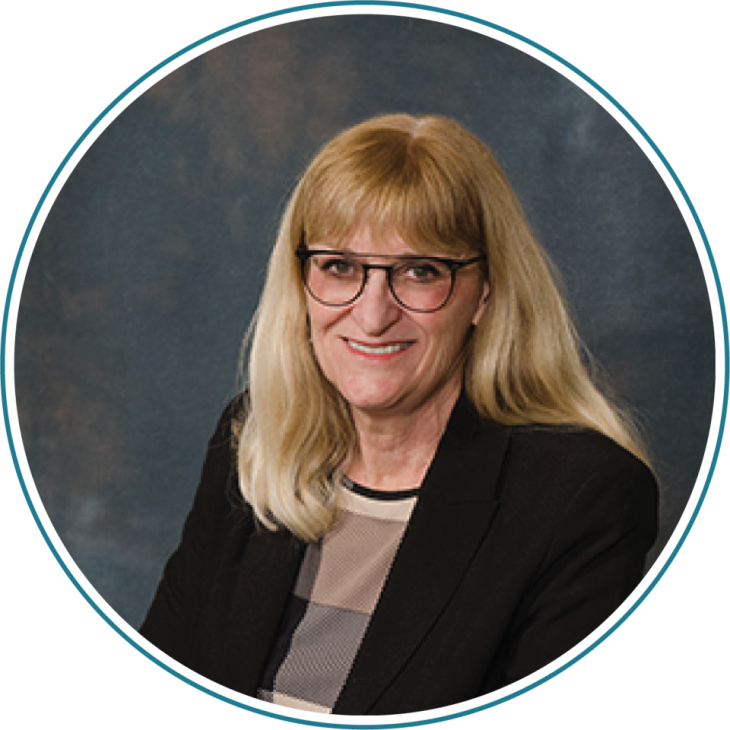 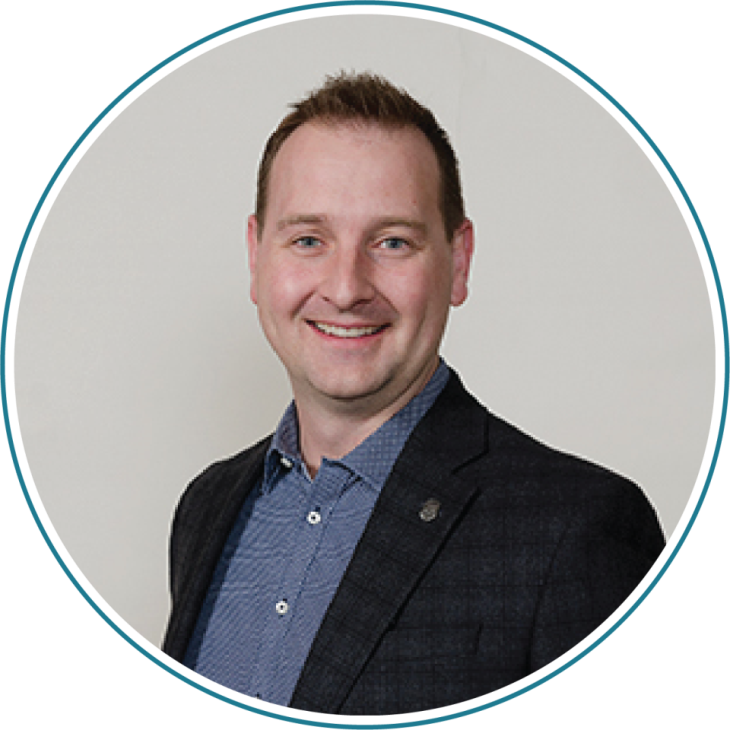 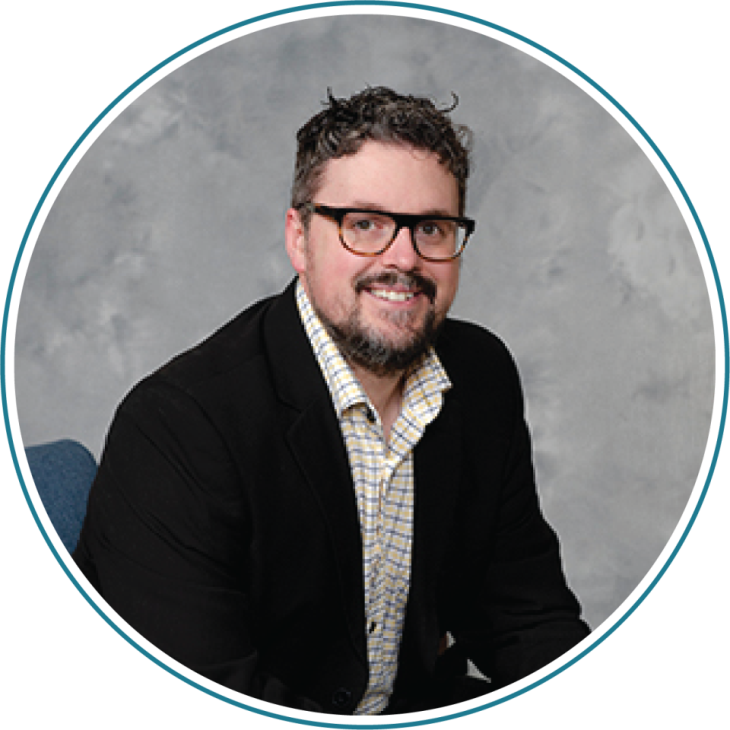 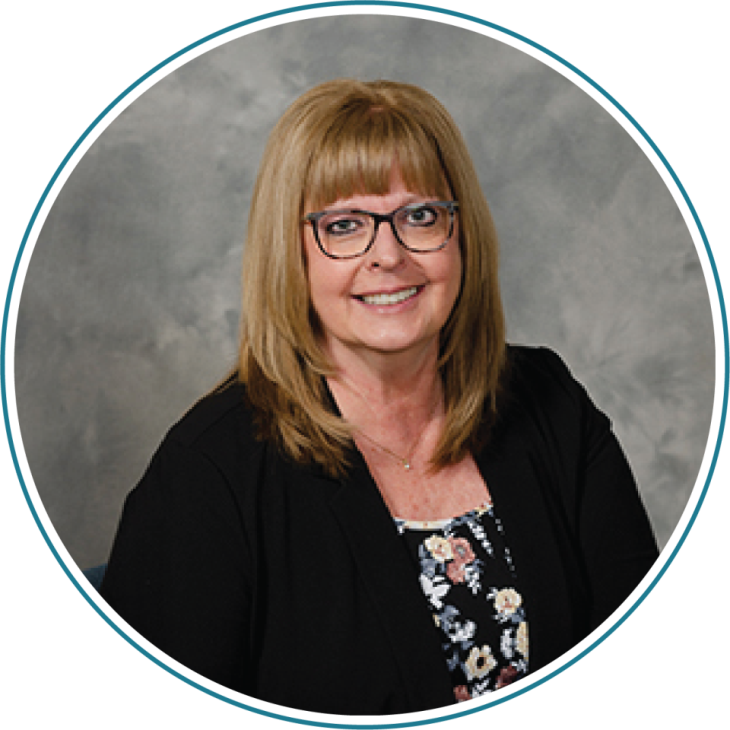 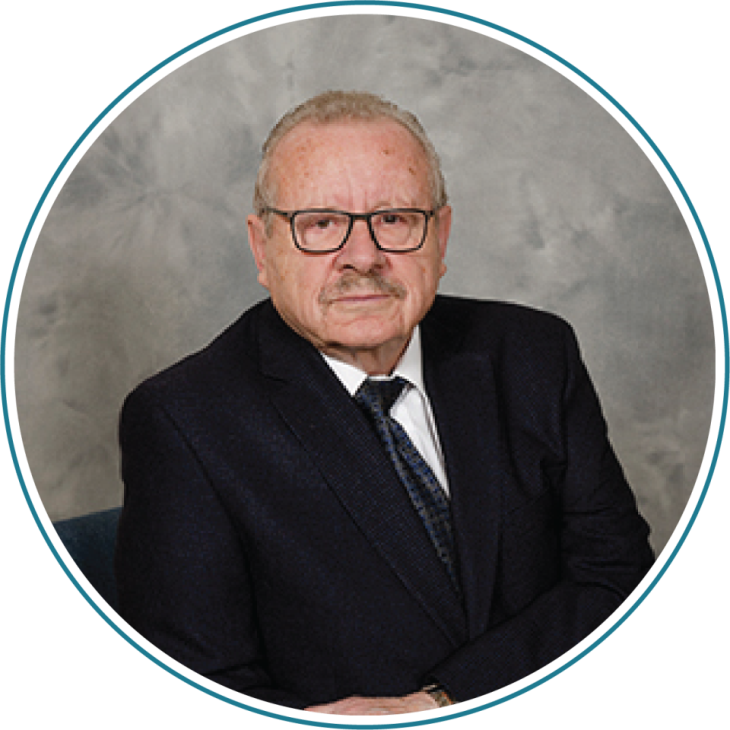